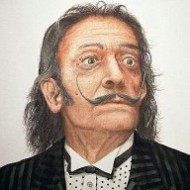 Salvador Dali was born on May 11th 1904 in Figueras, Catalonia. Son of a notary, Dali had, since a very young age, a strange and violent behavior towards himself and animals. However, he was very talented at painting and drawing. This talent drove his parents to send him to an old family friend named Ramón Pitchot. A few years later, Dali went back home and studied at the San Fernando Academy from which he was expelled for rebellious behavior, upon which he went back home but was soon sent to the civil war where he assisted the infantry. He stayed there for only one month because he was suspected of wanting to join the rebellion which was spreading in the country at the time. Since there was no proof to accuse Salvador Dali, he was set free and went back to the Mediterranean coastlines. En 1927, he travelled to Paris where he met Pablo Picasso and was introduced to the Surrealistic Circle with Joan Miró and André Breton.

Gala, the poet Paul Eluard's wife, became Dali's source of inspiration and was the center of several of his paintings. In 1934, Breton prompted a break-off between Dali and the Surrealistic Circle. At that point, Dali officially abandoned surrealism. Years later, Dali moved to Italy and was inspired by the Renaissance spirit and Baroque painting. Between 1940 and 1948, Dali and Gala resided in the United States before going back to Port Lligat in Spain. As years went by, Salvador Dali followed a more classic style using religious motifs as models. In 1958, Dali and Gala got married after thirty years of knowing each other. In 1964, Salvador became a distinguished artist in Spain for his overall artwork and in 1973, his hometown of Figueras, opened a museum in his name (the Dali Museum). Dali died on January 13th 1989.

The surrealistic illusion from Salvador Dali is characterized by excess of details which gave a realistic form to Dali's dreamland. 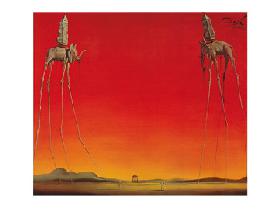 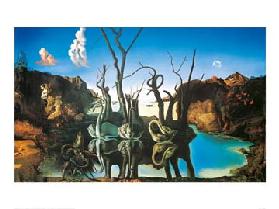 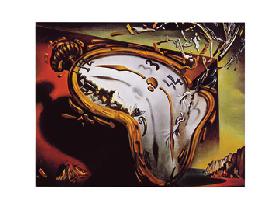 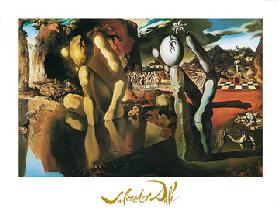 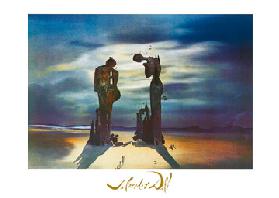 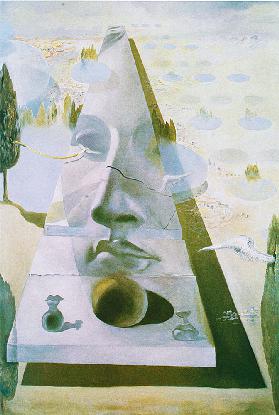 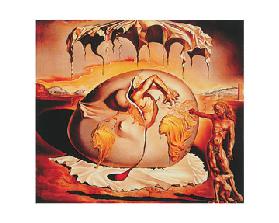 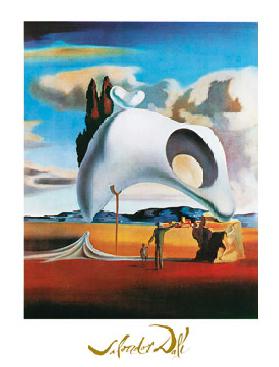 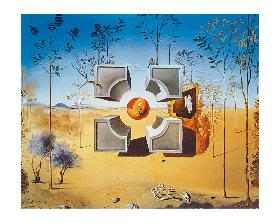 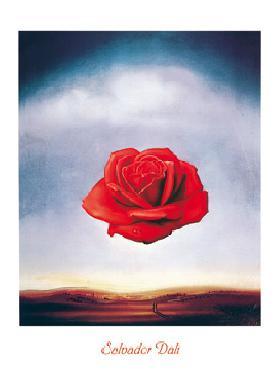 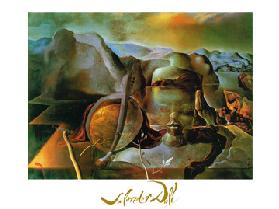 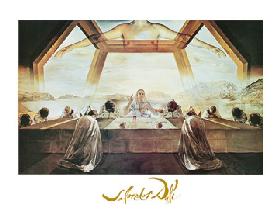 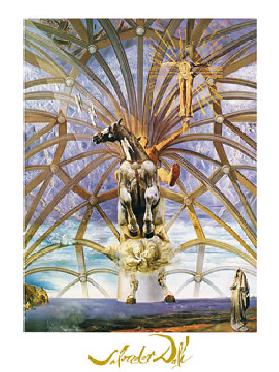 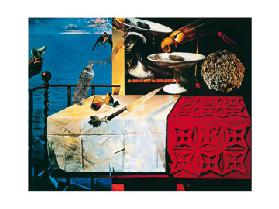 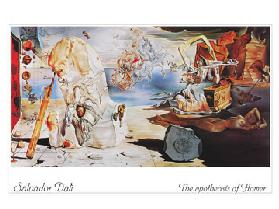 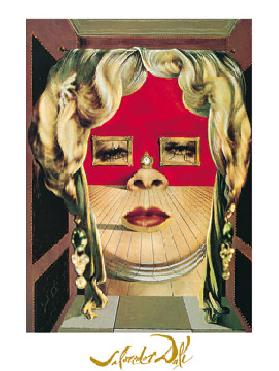 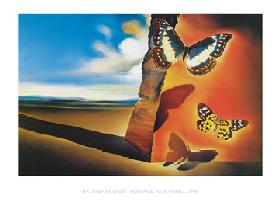 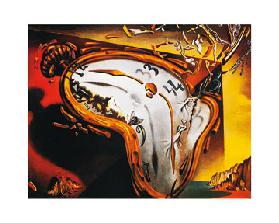 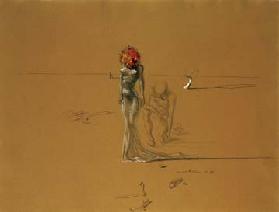 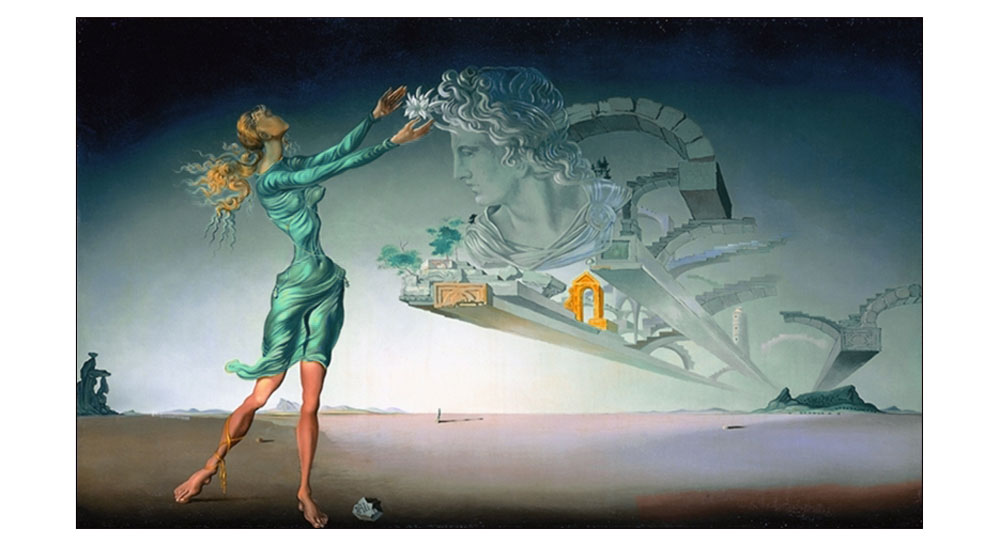 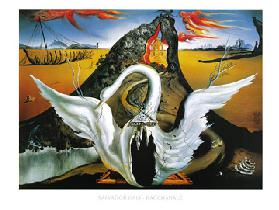 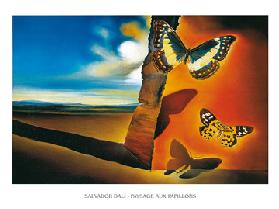