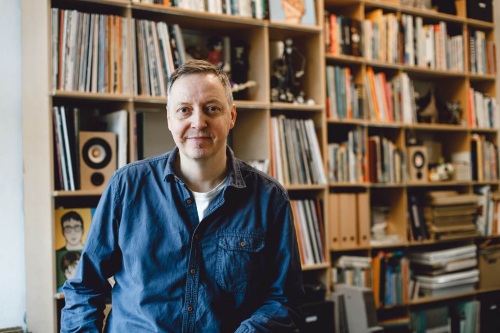 Dieter Braun is a well-known freelance illustrator and children's book author. He was born in 1966 and grew up in the city of Dinslaken, in North Rhine-Westphalia. He studied Communication Design at the Folkwang University of the Arts in Essen, where he opted for the Illustration direction. Already during his studies he received his first assignments and made illustrations for various agencies. Other well-known illustrators were then inspiration for him. In the late 1990s, Dieter Braun moved to Hamburg, where he still lives.

Dieter Braun has always been a great animal lover. As a young child he liked to watch animal documentaries and spent his time in the zoo, which animated him to his first drawings. His parents always supported him in his efforts.

On numerous trips to Africa and Australia, the artist likes to observe the animals in the wild, experiencing their behavior and their physicality with their own eyes. From these inspirations arise the expressive illustrations. He creates illustrative simplified animal portraits and landscapes in which he nevertheless shows the characteristics and the character of the original complex and lively.

Dieter Braun moves in his very own style, which has developed over years. At the beginning of his career, there was much less opportunity to work with graphics programs. The computers were much slower and the programs were not that diverse. Today, he creates his graphic illustrations using vectors, which he combines with hand drawings and scanned textures. He sketches the impressions of nature in his studio in Hamburg's Schanzenviertel on paper or on the iPad, then completes them with circles, triangles and squares as well as vectors for the complete compositions. In Photoshop, Braun then applies colors and textures to the images. He makes his illustrations look like old prints, tends to retro, art deco and muted colors. And yet modernity becomes clear in his works. In terms of content and color, his illustrations are fascinatingly harmonious.

Braun's commissions for magazines and agencies include well-known clients: Time Magazine, New York Times, Wall Street Journal, Forbes Magazine, Newsweek, Stern, Geo, Süddeutsche Zeitung , Time, WWF, illustrations for the anniversary edition "MOMO" by Michael Ende and many more. He also illustrated for Factor Design, McKinsey, Leagas Delaney and for various publishers. His own books include: "The World of Wild Animals in the South", "The World of Wild Animals in the North", "The World of the Mountains", "Nukka & Isi on a Great Tour", "Nukka & Isi and the ship of the desert ". 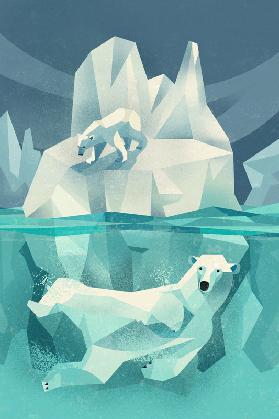 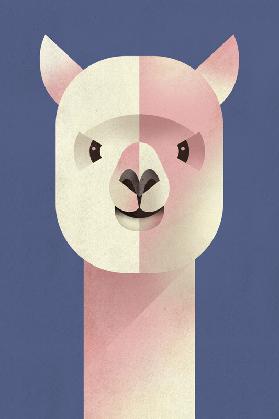 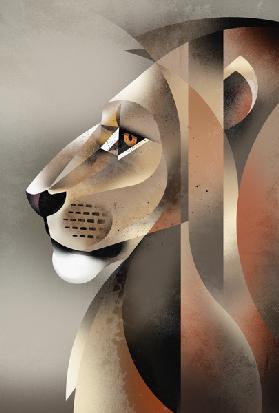 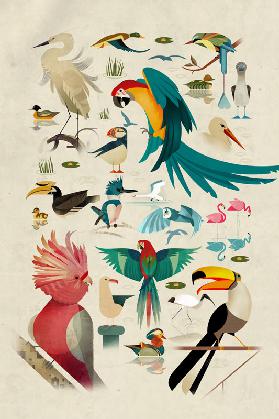 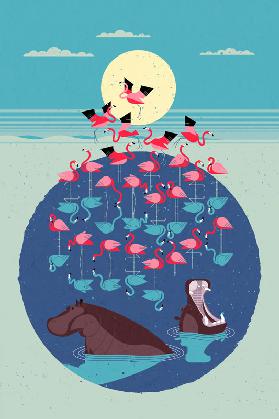 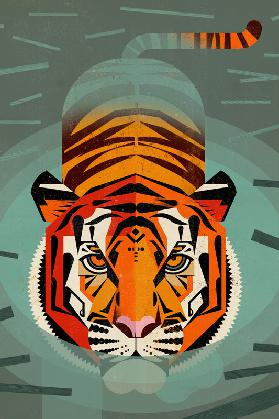 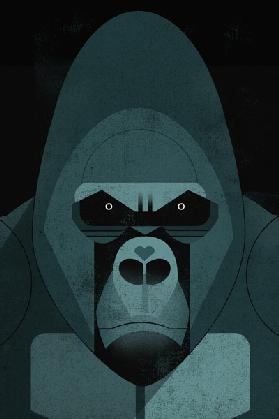 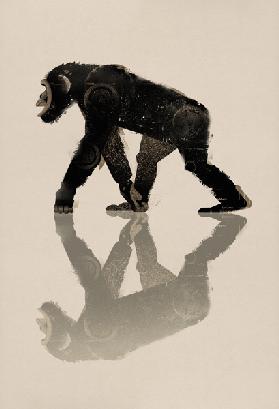 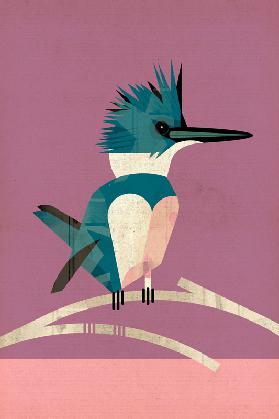 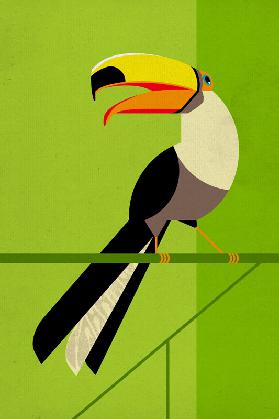 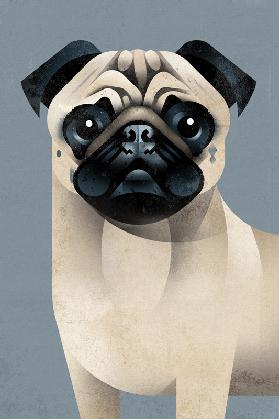 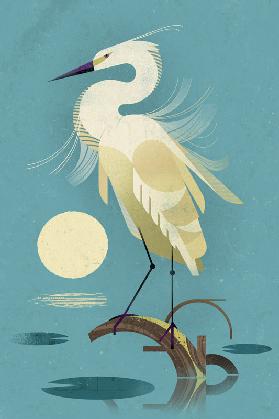 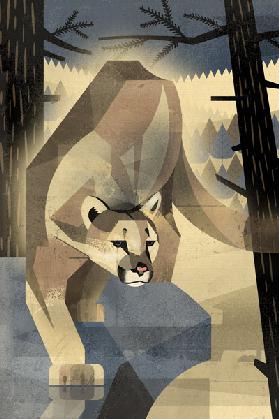 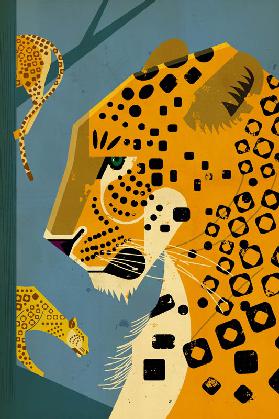 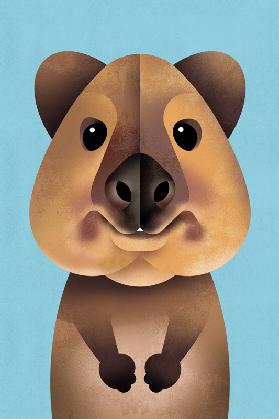 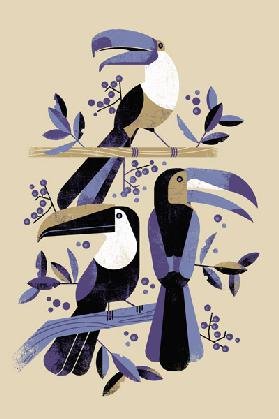 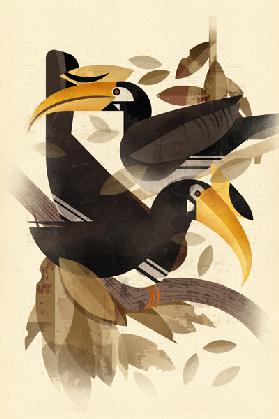 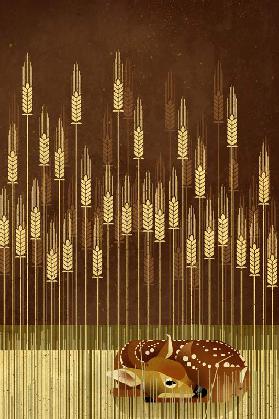 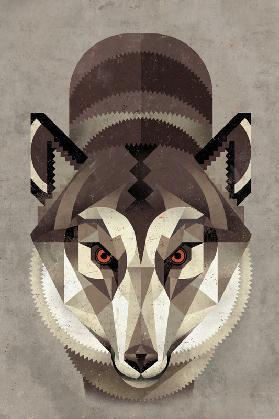 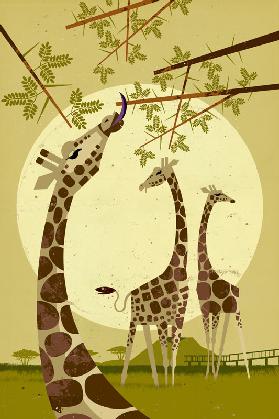 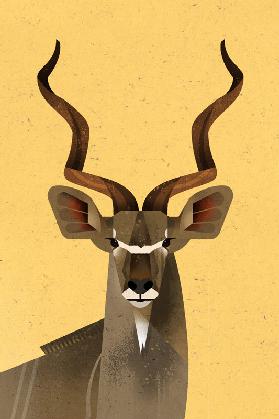 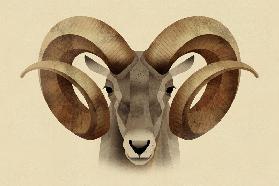 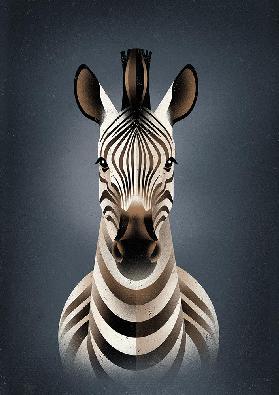 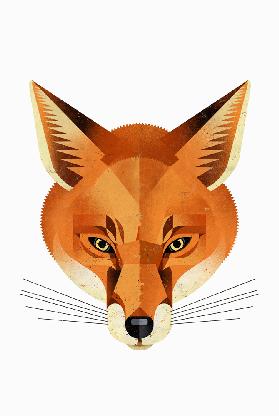 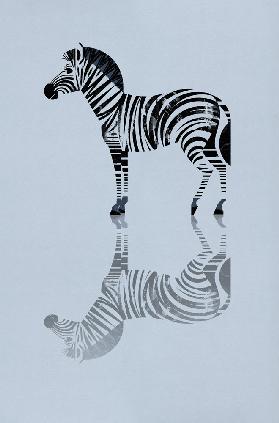 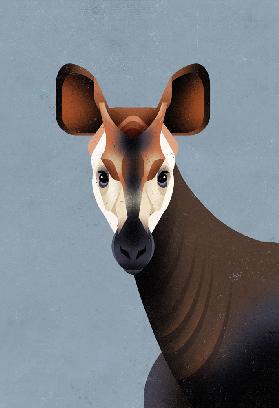 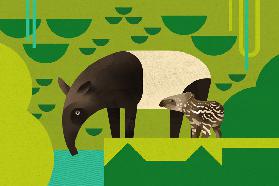 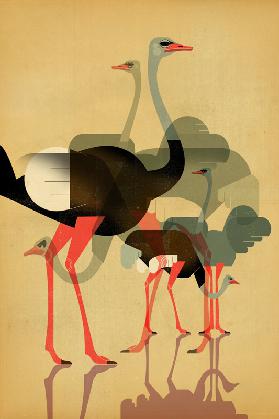 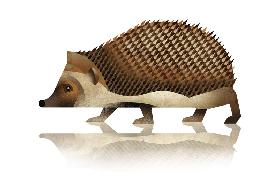