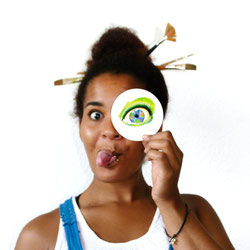 In The World's Home Vanessa Brünsing was born in 1989 on Lake Constance (Germany). Her mother is from Zambia and her father from Bavaria. In her childhood, the artist traveled a lot thanks to her parents. As a result, she began to think of the whole world as a great home from an early age.

When Vanessa Brünsing first held a pen in her hands as a young child, it had happened to her. She fell for art right away. The young artist prefers to paint eyes and animals. For a while, she was inspired by the Japanese manga Sailor Moon and the drawings of the Diddl Mouse.

During her apprenticeship as a graphic designer, Vanessa Brünsing began using art as an outlet for her thoughts. At the same time, however, she also wanted to stimulate thought with her works: the metamorphosis to (m) Buttafly .

The stage name Buttafly already points to the bondage Motives from nature. She prefers to paint animals that fascinate her or are threatened with extinction and mystical fantasy creatures. But also people and socially relevant topics such as consumption can be found in their works. The importance and power of symbols also occupy the artist. She sees her as a sign full of energy and history that influences our lives.

The earth, depicted as a globe, often plays a major role in the images of Vanessa Brünsing. She sees the social focus of differentiation between cultures and individuals critically. The earth is for the artist a place of union and togetherness, which she also shows in her pictures. Vanessa Brünsing focuses her works on our earth as a common place of life, on details and the beauty of nature. The strong, bright and cheerful colors emphasize the expression of her works. Consciously, the painter lets the colors run, plays with these effects and brings out the natural facets beyond the controllability.

Vanessa Brünsing is currently experimenting with the digital animation of her works of art, which makes her art even more lively.

ALL ARTISTS OF FIGURATIVE ART »

There is no exact match regarding your search. Please check your search terms or try the following help: 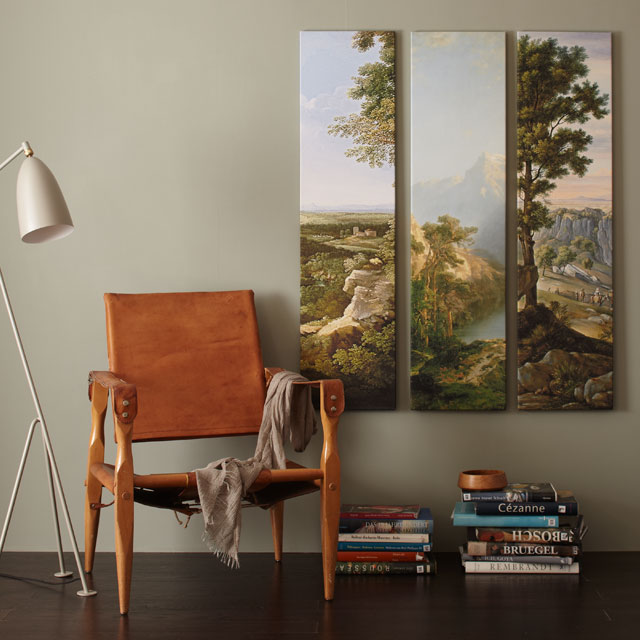 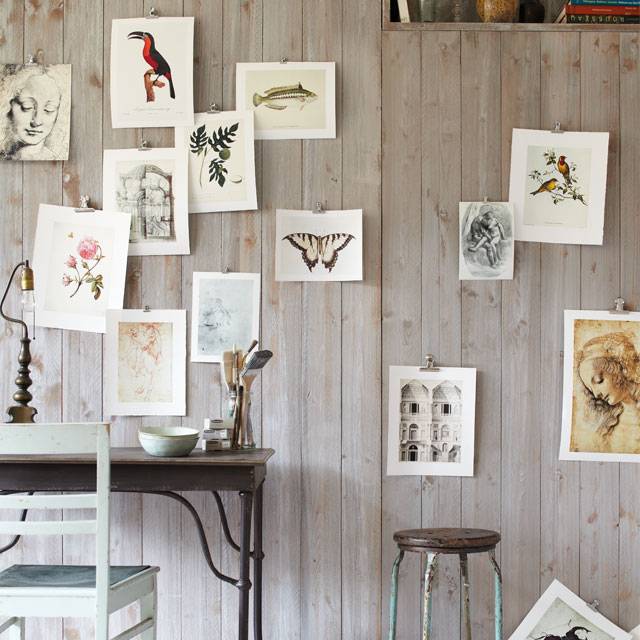 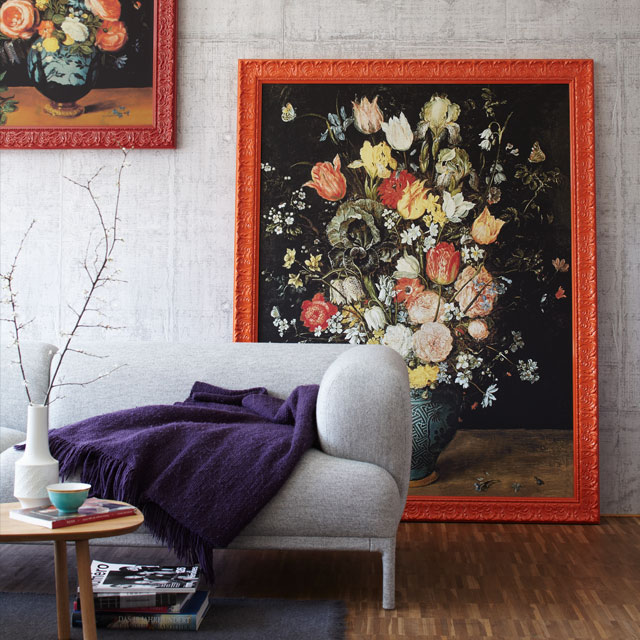 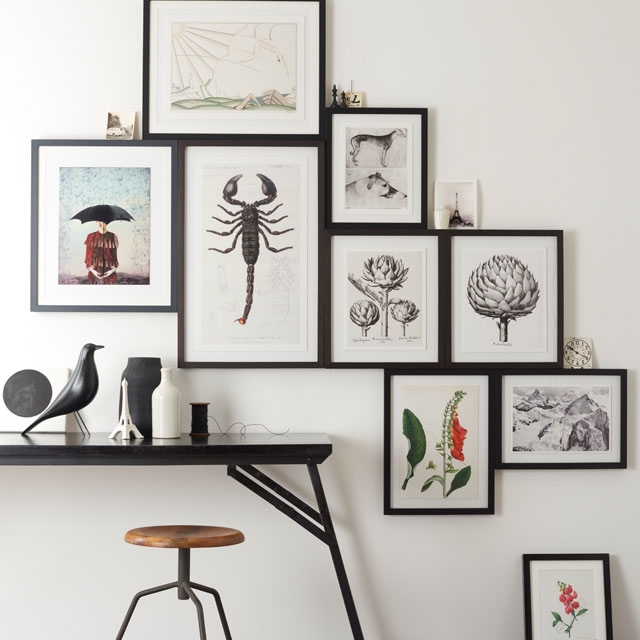 Here you can find our artists index. It is sorted by popularity or alphabetically. 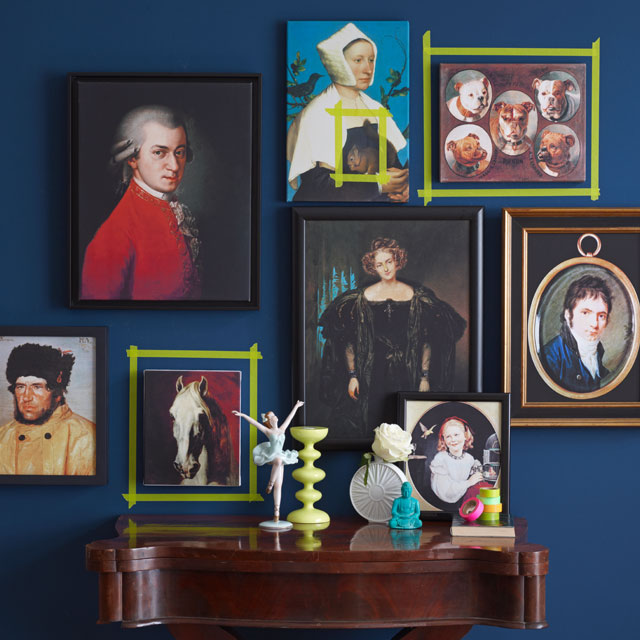 Here you find an index of all art styles and periods, from classic art to contemporary art. 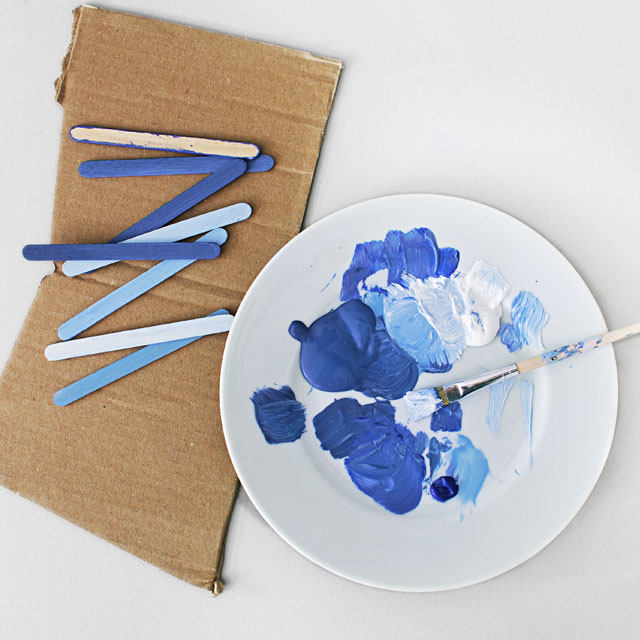 By searching a specific color, you will find the artworks with that color as their dominant one. 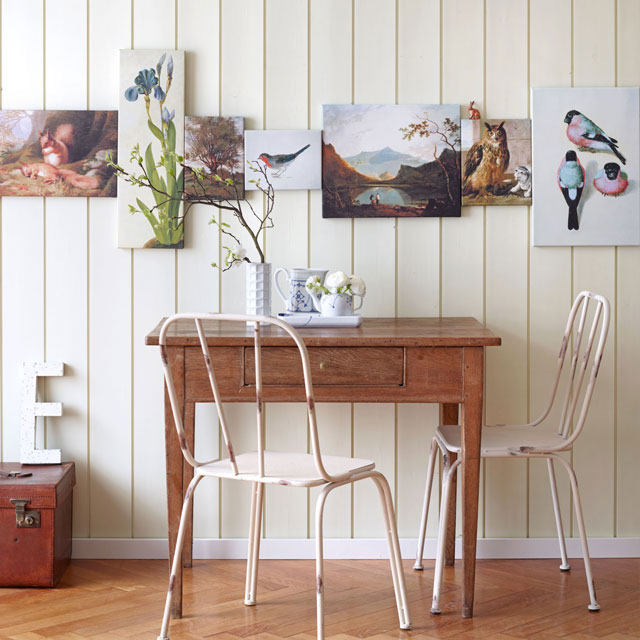 We are constantly looking for new ideas and different themes to give a certain atmosphere to our room. Take a look at our collection to find what you're looking for. 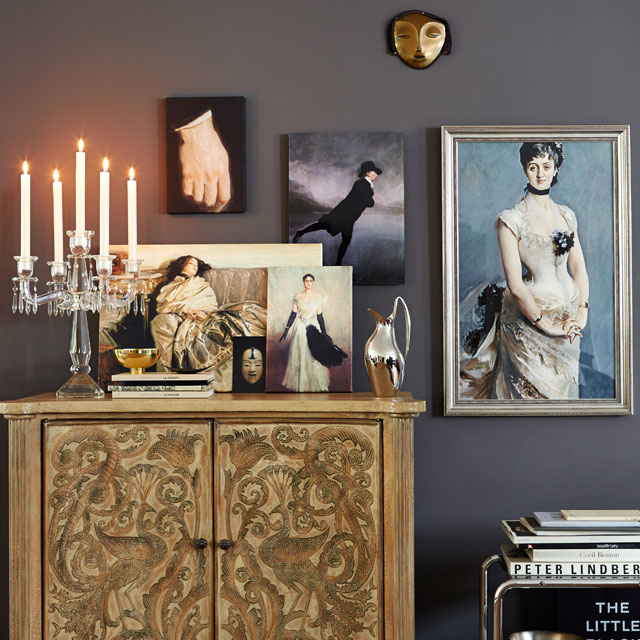 The museum and gallery index lists the images in our catalog by their original location. 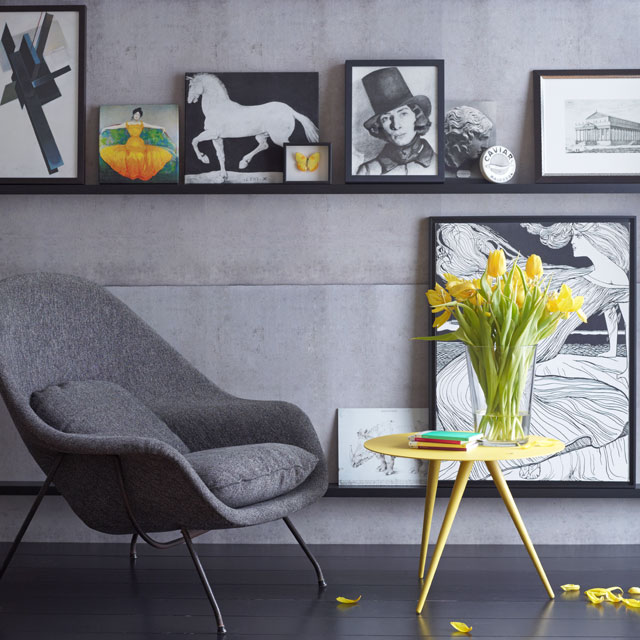 Use keywords for searching a specific artwork. For example, if you look for the word "Adam", your search results will be artworks with Adam and Eve.

SEARCH BY KEYWORK »
TO THE TOP