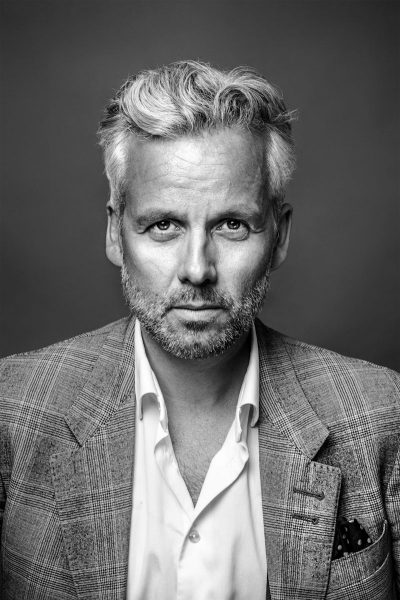 Ari Mikael Behn (born September 30, 1972) is a Norwegian writer, actor and artist. He was born in Århus, Denmark, and grew up mainly in the Norwegian town of Moss, where his parents moved when he was six. He is the eldest child of Olav Bjørshol (born 1952) and Marianne Rafaela Solberg (born 1953).

Behn's original last name was Bjørshol. In 1996, he changed his name to Ari Behn when he adopted the maiden name of his maternal grandmother. The name Behn has German origin. He has two younger siblings: Anja Sabrina and Espen, none of whom uses the name Behn. Ari attended the Waldorf School in Moss and has a bachelor's degree in history and religion from the University of Oslo.

His works are abstract, sometimes gloomy and of impressive expression. Figurative depictions and strong, especially dark colors are typical of his paintings. He plays with harmony and disharmony of sounds that make his paintings particularly memorable.

In Norway, Behn's first short story collection "Trist som faen" ("Sad as hell") was a great literary success, who received many good reviews and sold more than 100,000 copies. He married in 2002 Princess Märtha Louise. The marriage is now divorced.

His literary work includes three novels, three collections of short stories, three plays and an autobiographical book about his marriage. His books have been translated into Swedish, Danish, German, Hungarian, Icelandic and French.

In the spring of 2011 Behn made his debut as a playwright with his play "Treningstimen" at the Rogaland Theater, with Kim Sørensen as a director. In addition, Ari Behn was involved in various art projects, such as the artistic design of porcelain for Magnor Glassverk. He was also a role model for a clothing chain. Behn also teamed with well-known photographer Per Heimly as producer of several critical documentary films about his travels to exotic locations around the world, challenging serious issues such as the discovery of oil and oil production in Canada. 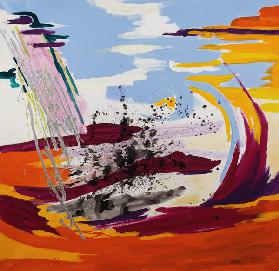 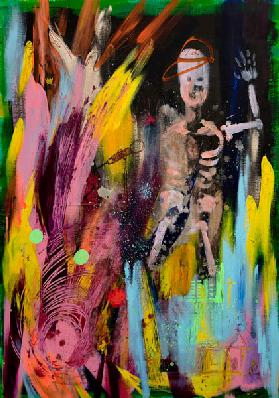 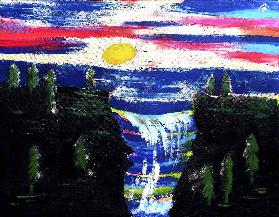 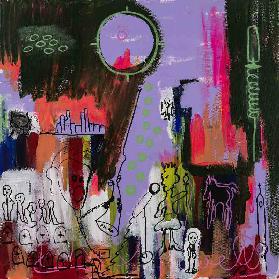 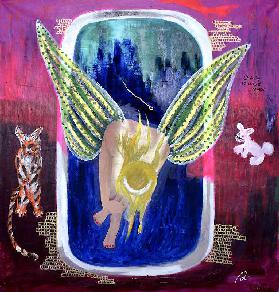 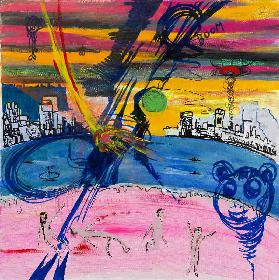 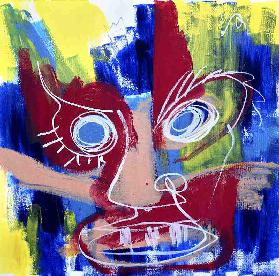 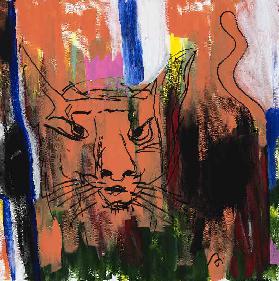