Jacques-Laurent Agasse was born on April 24, 1767 in Geneva. He was a Swiss animal and landscape painter.

He received his first art education at the Geneva drawing school. There he received lessons from Jacques Cassin and Georges Vaniere.

At the age of 19 he traveled to Paris to continue his education. In Jacques-Louis David's studio he taught him history painting. However, Agasse was not enthusiastic about these works, which is why he then studied animal anatomy and dissection at the Natural History Museum.

He returned to Geneva when the French Revolution began.

Later traveled Agasse to Great Britain, where he discovered English painting. Around 1800 he established himself as an animal painter in London. He became famous for his representations of horses and dogs. He regularly exhibited his works at the Royal Academy.

He earned his living by selling his works of art after losing his fortune through the French Revolution. 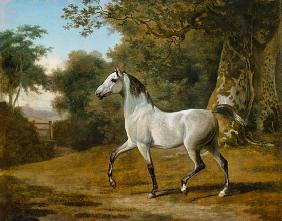 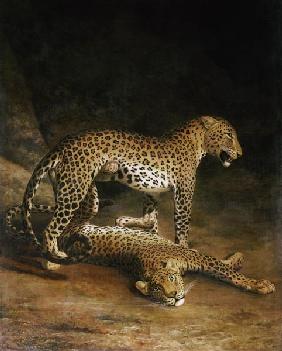 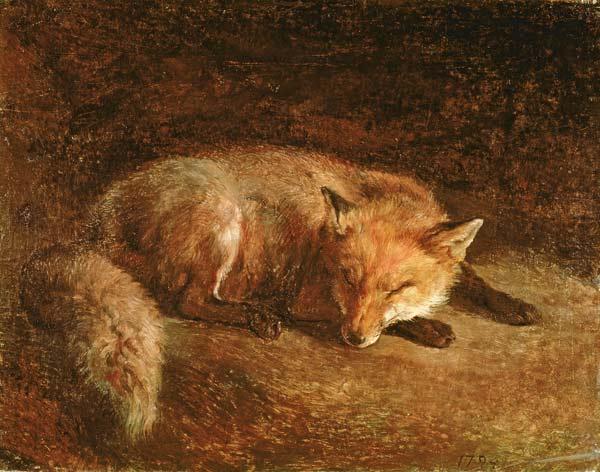 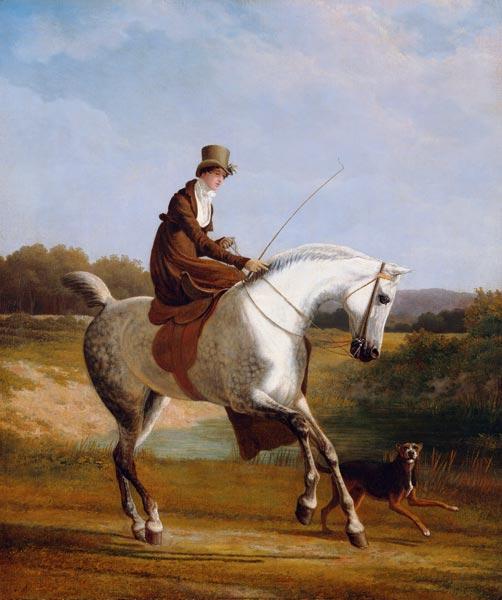 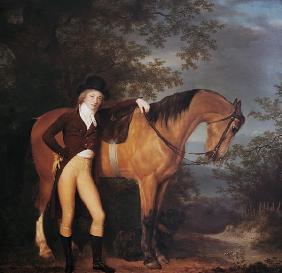 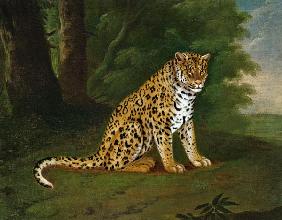 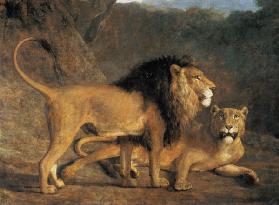 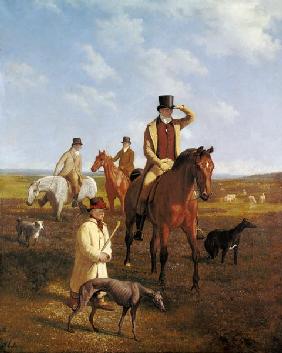 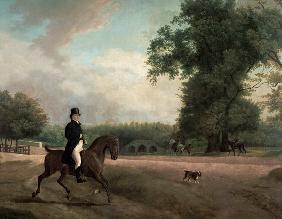 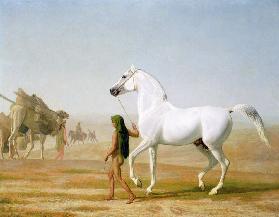 The Wellesley Grey Arabian Led through the Desert from Jacques-Laurent Agasse
Classicism
Article ID: AKG2905701
EAN-Code: 4053262623605
Ready to print
20% discount on this image: 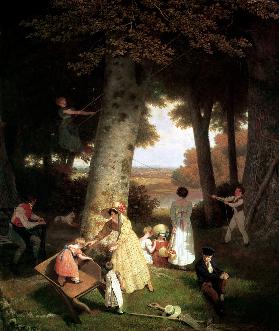 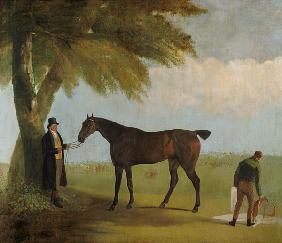 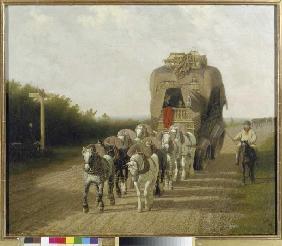 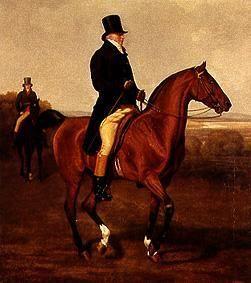 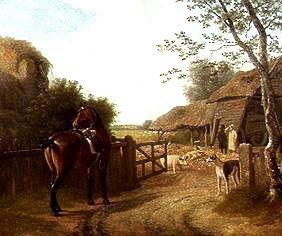 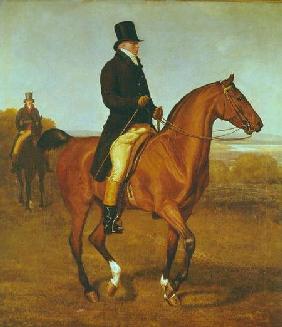 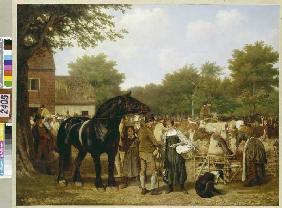 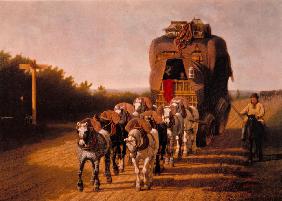 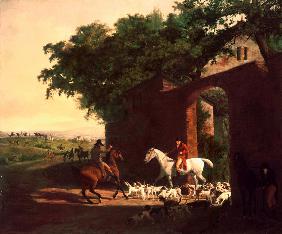 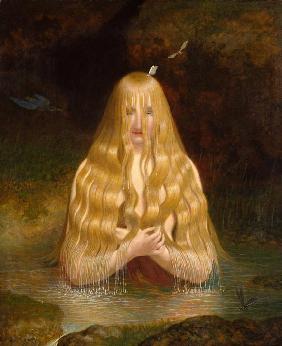 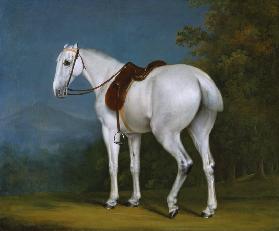 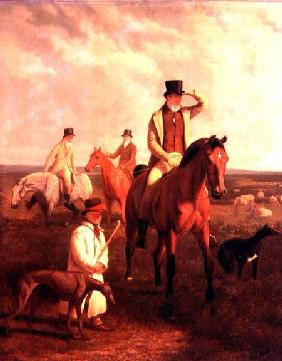 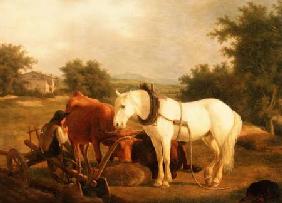 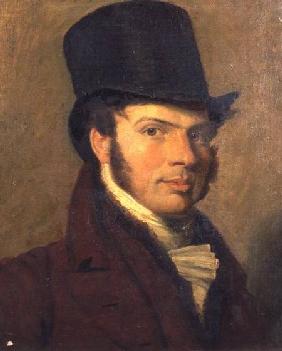