Despite being considered the pioneer of abstract art, Hilma af Klint is still unknown.

This Swedish artist was the first in the world to paint an abstract picture as early as 1906 - long before Kandinsky or Mondrian.

Born on October 26, 1862 in Solna, Sweden, Hilma af Klint was the daughter of a naval officer and grew up in a wealthy family. After studying painting in Stockholm, she first made a living selling conventional landscape paintings and portraits.

But Hilma af Klint abandoned this traditional type of art at the age of 44: her works became more and more abstract and seem to belong to an unknown style.

As a member of a theosophical society, she began to deal with spiritual topics that had a strong influence on her work. Her goal was to try to understand the invisible and the mood of people through abstract shapes and colors.

Contrary to what happened with his naturalistic works, her abstract art was not appreciated by the public and, before her death, she decided that her works (about 1,000 images) had to be kept under lock and key during the two decades after her death.

Hilma af Klint died on 21 October 1944 in Djursholm and it was only thanks to her grandson and heir Erik af Klint that the first art historians and theologians gained access to her works in the 1980s.

In the following decades, her works charmed the world of international art in exhibitions in Sweden, Venice and New York. A documentary film that reconstructs her life has also been produced.

About 100 years after her death, the world realized the importance of the work and the innovations of this Swedish artist. 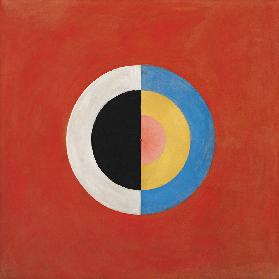 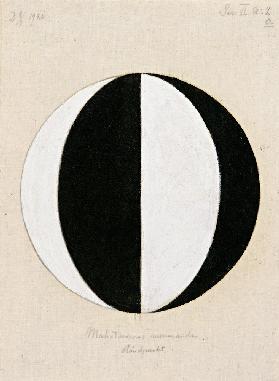 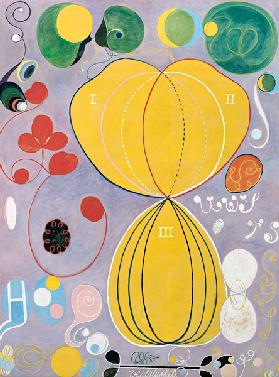 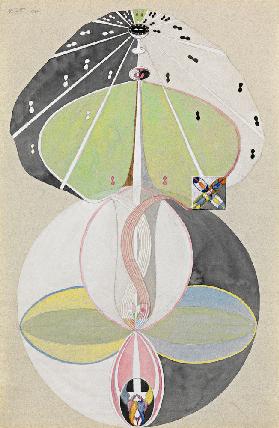 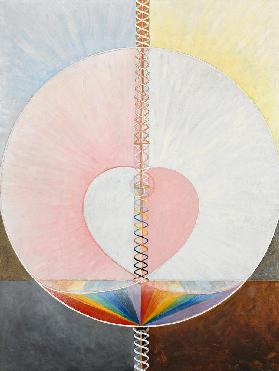 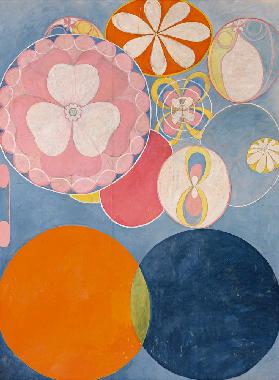 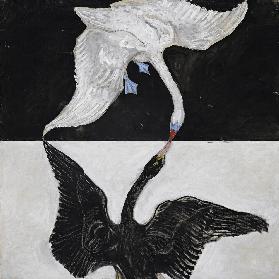 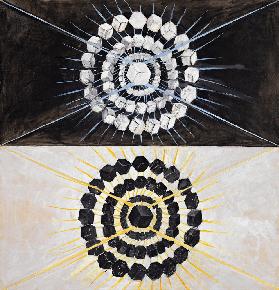 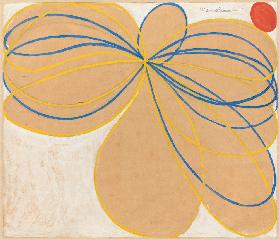 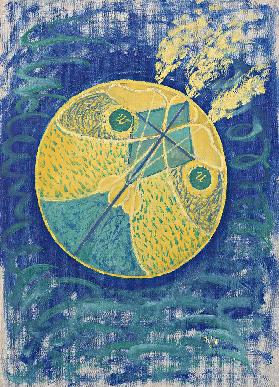 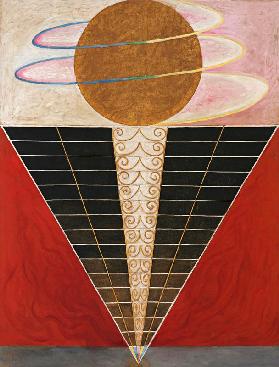 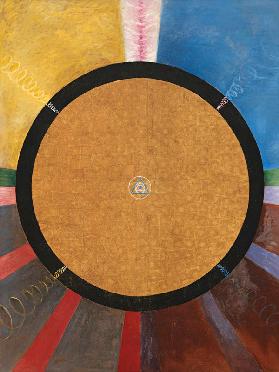 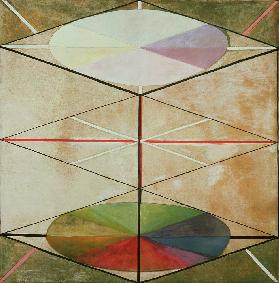